Lars E. Kann-Rasmussen awarded Commander’s Cross of the Order of Merit of Hungary 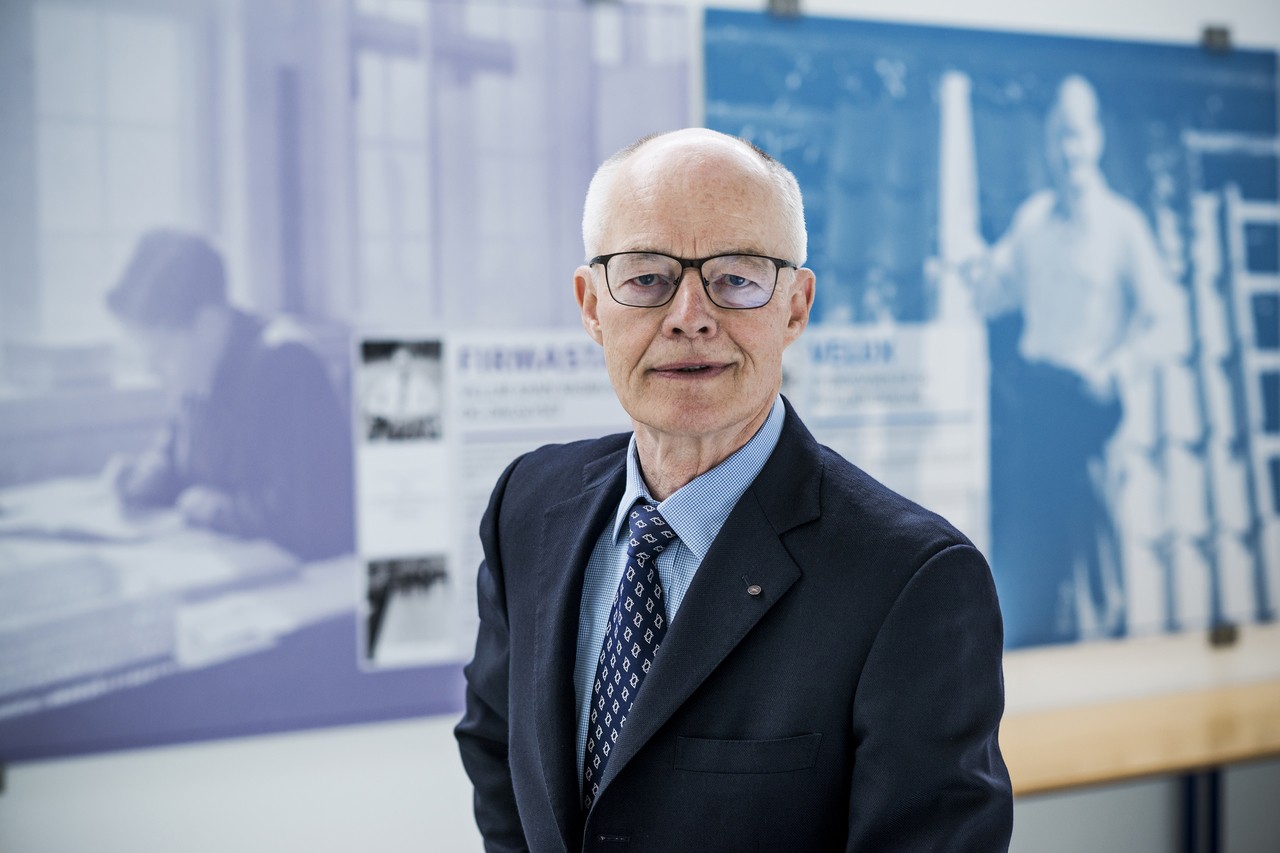 Former Chairman of the Board for THE VELUX FOUNDATIONS, Lars E. Kann-Rasmussen, has been awareded the Hungarian order, the Commander’s Cross of the Order of Merit of Hungary.

Lars E. Kann-Rasmussen, former Chairman of the Board for THE VELUX FOUNDATIONS, has been greatly honoured with the award of the Hungarian order Commander’s Cross of the Order of Merit of Hungary on the country’s national day, 20 August.

It was presented in recognition of the long-standing commitment of the VELUX Group in Hungary since the founding of the company Hung-VELUX in 1986 (the Group’s first collaboration with the Hungarian state) and the VILLUM Foundation’s activities in the country.

Lars E. Kann-Rasmussen, born in 1939 and son of Villum Kann Rasmussen, the creator of VELUX roof windows , also trained as an engineer. Since the 1960s, Lars E. Kann-Rasmussen has had a highly active role in the company and played his part in the development of the Group from a Danish export company to an international concern with production- and sales activity on five continents. From 1976 to 1992, he held the post as Director of VKR Holding; from 1992 to 2010, he was Chairman of the Board for VKR Holding and VELUX A/S; and from 2005-2014, he was Chairman of VILLUM Foundation.